Marcostyle has been the #1 streamer of The Division content since 2015 and he suddenly vanished not long after launch. Why? Well I’m finally learning about the things he saw in Sweden at Massive Studios, probably months ago… troubling things that would be too late to fix…. 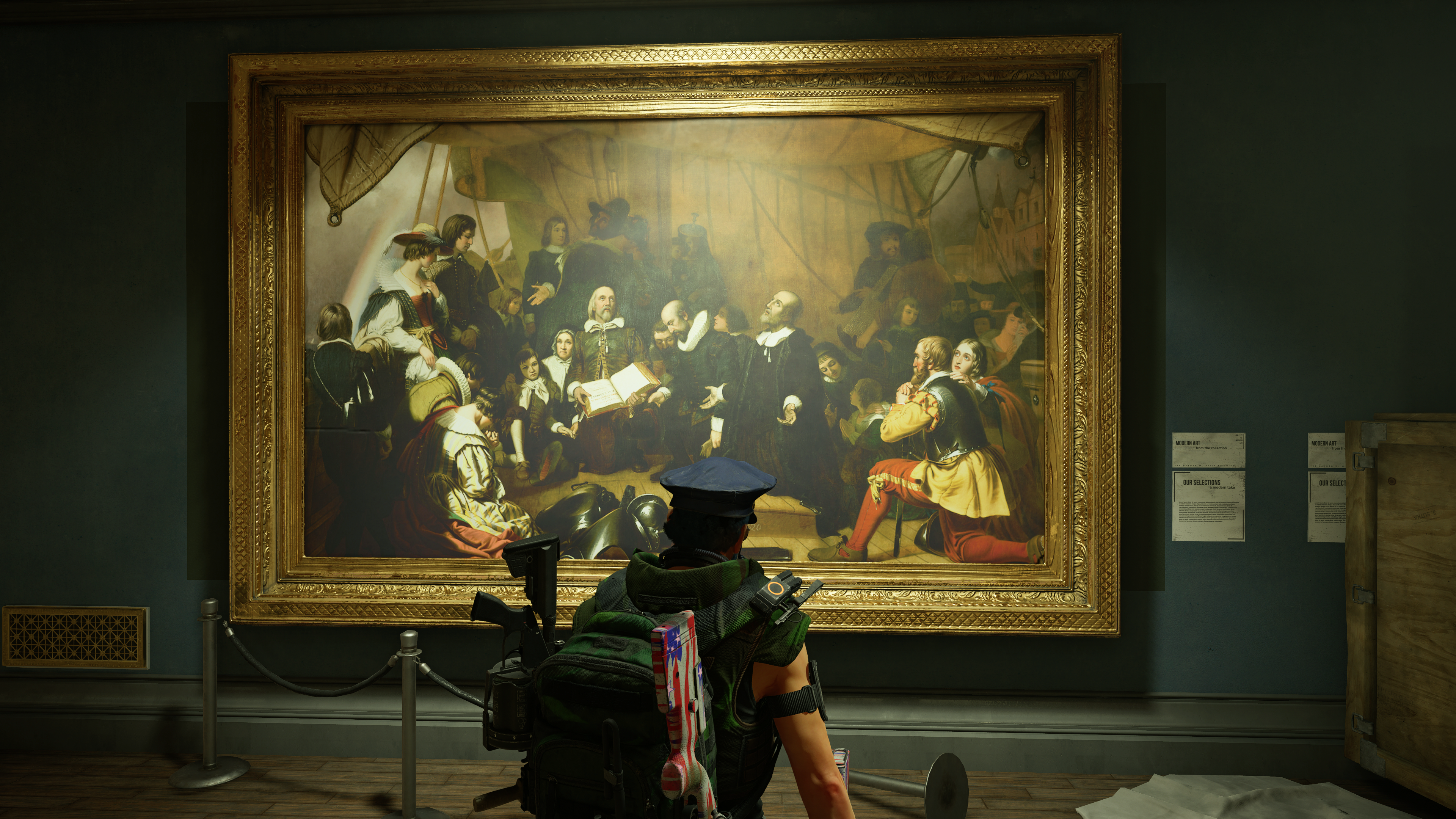 I keep walking around the world of The Division 2 wondering “why don’t I want to play?” It looks incredible. They fixed so many things that were issues in the first game. They gave us so many more reasons to grind. They made the world more interesting and realistic. They balanced the guns pretty well. They added loads of new fun skills. So why is that desire to play completely gone? 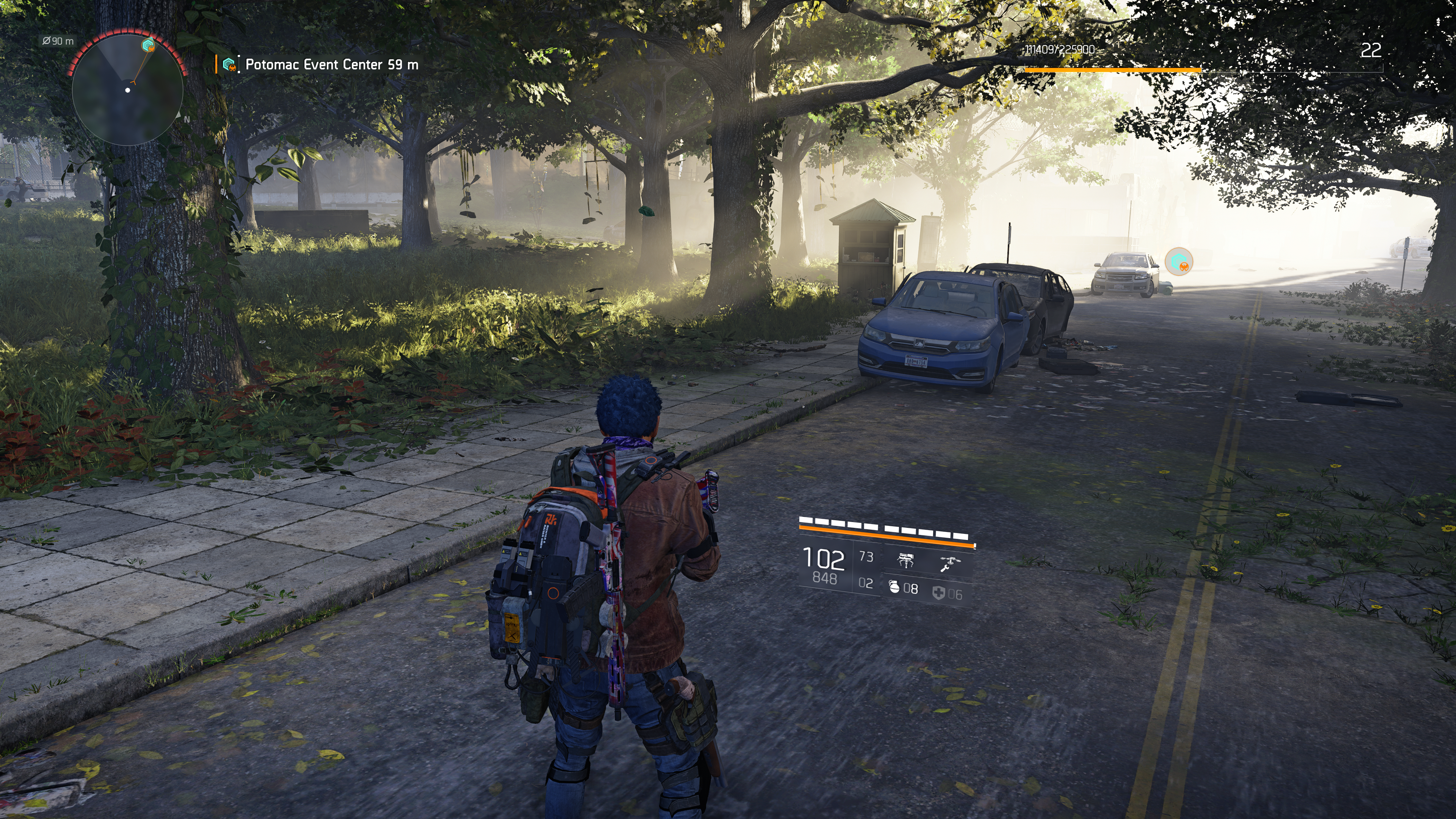 Don’t get me wrong, the game is beautiful.

(1) At the C-suite Ubisoft level, there has been an intentional and highly orchestrated plan to kill the PvP in this game
It was common knowledge in the first game that PvE and PvP were completely different balls of wax. PvP required quick aiming, hiding, popping heals, throwing grenades, quick cuts and turns, etc. Players who had only played PvE would get decimated in PvP. And this wasn’t just because of their builds… there was an actual skill involved in playing PvP that was very different for the type of skill required for PvE.

So how did this change in TD2? Well, they slowed everyone down. If you notice in TD2 the character model movement is a lot slower. It feels like you’re running around in molasses rather than able to quickly jump behind cover. This creates a nice even playing field so the skilled PvP players have less of an advantage here.

Furthermore, they dropped the TTK (time to kill) to almost nothing. I remember battles in TD1 could last as long as 30 to 60 seconds before one guy went down. And with a green ultimate, a team member could get their guy back up immediately.

Not so in TD2. Gear doesn’t matter as much anymore and players get dropped insanely quickly. There’s no drama. There’s no battle. Slow heals and quick TTK just means PvP is over so fast it’s not really fun anymore.

Lastly, they murdered the dark zone, and Massive seems to have intentionally killed every motivation you might have to do PvP. If you get killed twice by a player your dark zone level drops. (Guess you should stop playing PvP bud.) You’ll be fighting a player and a wave of overpowered AI shows up to mess with yall. (Again, discouraging PvP.) The dark zones are super small and most of the time you’re running into 4 other players who just want to farm and will high tail it out the second they see you want to kill them.

If you want evidence just boot up Division 1. Anybody who plays PvP has gone back to the first game.

One of the many incredibly beautiful environments in this world.

I think Ubisoft fundamentally misunderstood who was playing their game. Just because a flood of people come back in whenever they release a new gearset doesn’t mean those people were here for PvE. Some of us play a small amount of PvP and simply loved grinding to have the best gear.

Whether I play tons of PvP or not, I want the feeling of having the best gear and being able to drop dudes any time I go into the dark zone. But when ubisoft monitors my play behavior, they think I care about PvE. No. I don’t care about PvE… I only cared about PvE to get gear to crush fools in PvP. So I think this is a fundamental issue of Ubisoft not understanding their own data.

(3) There was no story. And it seems there will be no story in the future.
This is probably more my frustration with MMO’s but can anyone tell me what the story was? You were an agent who came to DC … saved a few people …. saved the president …. killed a guy, and then it was over?

I understand the inherent limitations of character creation coupled with telling a good story, but if that’s the case let me pick from three characters I can be! Wildlands had a customizable NPC but they also had a semi-decent story that was told!

This whole “you get to make a character and its YOUR story” is something that needs to finally die in videogames. Its not my story. Its not my f-ing story. Nothing happened to me. It all happened to a silent character model (me) who just stood there and said anything. Having NPCs bark things at my avatar isn’t a story. 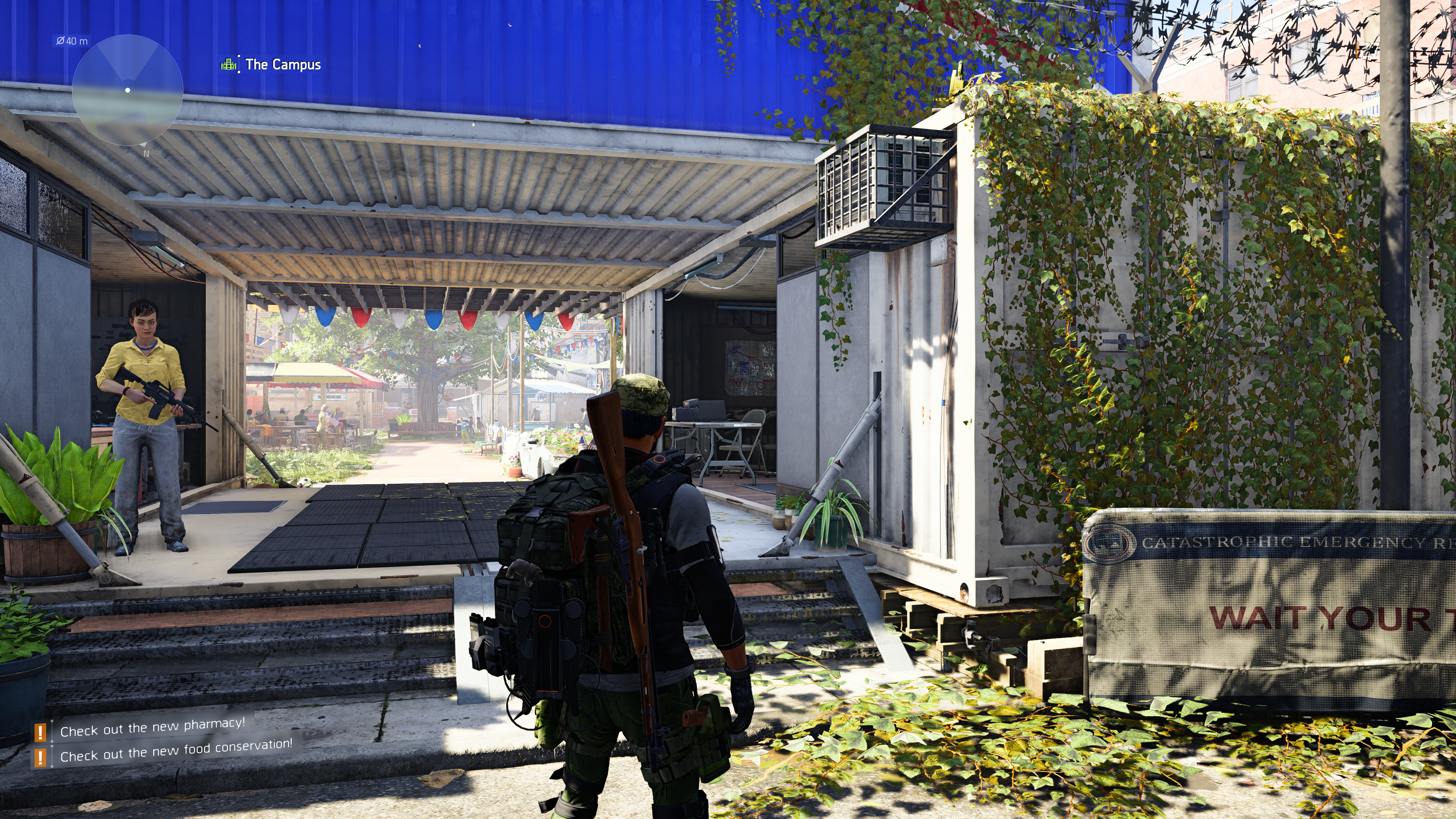 Base building and control points had so much promise

(4) They really could have done something interesting here but messed it up.
I initially loved the idea of base building in this game. “Oh dang! Depending on who I help, I customize different parts of my base. So cool!” “Oh dang! Instead of having a map full of completely missions, control points are constantly getting retaken by the enemy so its a living world!”

These were great ideas but they had 2 flaws: (a) If I don’t care about loot anymore I really have no reason to grind control points, although the idea of control points was a great one. (b) There is no true base building… it’s simply a linear path you follow, completing 4 or so missions to fully upgrade a base.

In a world of games like Fallout 4 that have interesting and rich base building, I expected a lot more from a AAA ubisoft title. Give me reasons to stay in this world! Give me reasons to care about this world! Make my choices matter! Why, for instance, do I care so damn much about the NPCs in Fallout 4 and I honestly couldn’t care less about the characters milling around in my base in TD2? Probably because none of my choices affect their lives at all.

I don’t hate the game. It’s beautiful. I enjoyed the 1 to 40. The story, as it rushed by me, was enjoyable. The gameplay is fun. I had some laughs and enjoyed playing with friends. The shooting feels better than any other game out right now.

But I’m realizing this is going to be a 200hr game for me rather than a 1500hr game like the first one was. And there is some sadness in that….